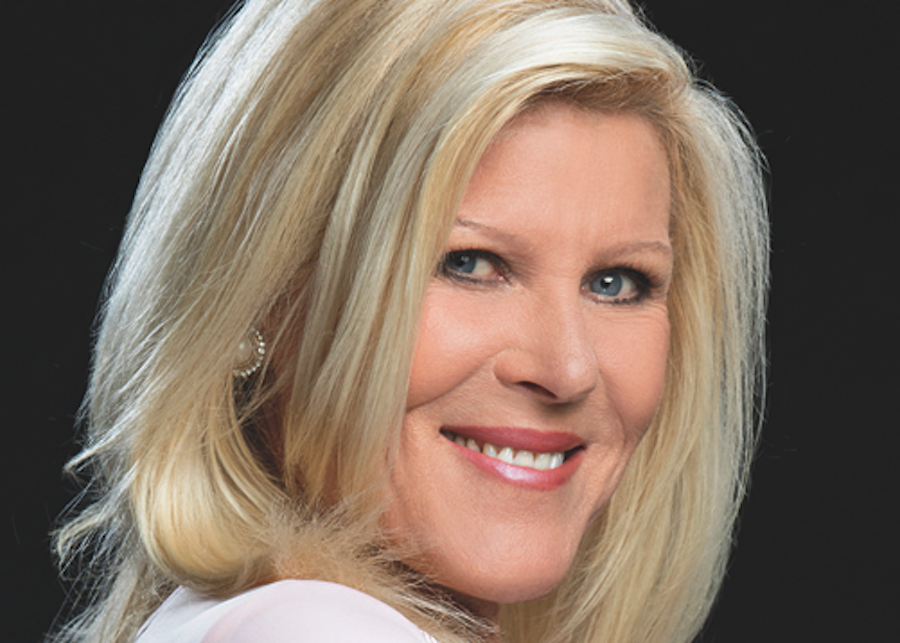 General Hospital spoilers say that if fans see her as a familiar face, that’s because she most certainly is! Actress Alley MIlls, who many fans know best as Pam from The Bold and the Beautiful, is joining the cast of General Hospital in a new mystery role. How exciting! Here’s what you need to know.

While daytime television fans sure as familiar with Alley’s work, it’s been a long time since she was last seen on the canvas. Back in 2008, she told Michael Fairman TV that she was nicely surprised to have been given the role of Pam on the hit CBS soap. She said at the time, “I was somewhat surprised.  I did not know at first, it started with Stephanie being shot.  I was just coming back and thought maybe I was just still in love with Eric.  I did not realize I was quite nuts until I read the scripts.  Nobody really told me.”

She also told Soap Opera Digest that her favorite storyline from The Bold and the Beautiful is one that fans sure do remember. She said, “Probably going to the cabin to try and kill Donna by tying her in the chair and pouring honey all over her and letting the grizzly bear in. It doesn’t really get any better than that. That whole storyline had great moments, like the scene of me popping the tea bag in my mouth in order to freak her out. If you don’t remember, Pam was telling her how serious she was as a formidable stalker, as if trapping her in the tanning booth and putting green in her hair and gray on her teeth wasn’t enough, right? I love working with Jennifer Gareis [Donna] and I’m so happy with how that relationship has evolved since those days. Even when she was just coming back for the family weddings and holidays, the writers always tried to give Pam and Donna a little bit of business, even if it was just handing her a tissue because Donna always cries at weddings.”

General Hospital Comings And Goings: What’s Next For Alley Mills?

That said, we can’t wait to see her in Port Charles! Of course, General Hospital fans will have to tune in each and every day to find out what will happen next! For now, let us know what you think by leaving us a line with your thoughts in our comments section below. General Hospital airs weekdays on the ABC network. Check your local listings for times.

The Young and the Restless Spoilers: Here’s What Fans Think Of Trevor St. John As Tucker McCall

General Hospital News: Tanisha Harper Says She Really Can’t Live The Most Without This

Bernice Emanuel Nov 23, 2022
The Young and The Restless

The Bold and the Beautiful Spoilers: Darin Brooks Opens Up…