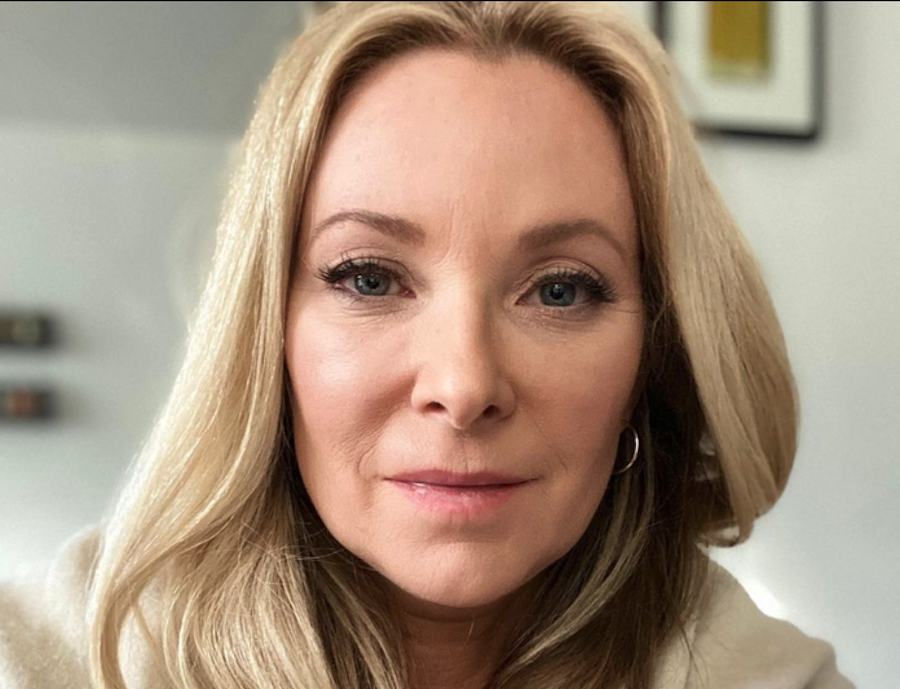 Days of Our Lives spoilers say that if there’s anything that we’ve learned about life in this fictional town of Salem, it’s that it’s never boring, right? Well, if there’s one person that can certainly confirm that, it would be Cady McClain, who plays Jennifer on the hit NBC soap. She recently opened up about her character’s pill addiction and how she has been doing in the aftermath of Abigail’s death. Here’s what you need to know.

Speaking to Soap Opera Digest in a new interview, Cady was asked what were her thoughts when she found out that the writers would be revisiting Jennifer’s pill addiction. She said, “I was excited. It’s always wonderful when production chooses to give you a storyline of any kind. Something like this was so great because it was a wonderful way to address a mother’s grief. This particular character has been carrying a lot of weight on her shoulders. She’s been trying to hold up the family. It would make perfect sense that she would turn to something to help her when she’s not really letting herself lean on anyone else.”

Days of Our Lives spoilers say that Jennifer has been the family’s rock since Abigail’s death. Cady says that she’s glad that she got to play what she’s been feeling underneath it all. She explained, “I think it was important. At some point, the audience would probably have been like, ‘Hey. What about her? This was her daughter. What about her pain? Where’s that? It was really smart for the production and writing team to address it in this particular way. I was very happy about that.”

Days of Our Lives Spoilers: What’s Next For Jennifer?

Cady says it has also been very emotional and challenging to do. “I’ve known people in my life who have lived this, and it’s awful. As an actor, I’m really grateful for the opportunity to try to create some reality around it. People have had children murdered.. It really happens. I’ve known that as well through people I have known in my life, and their grief is horrible.”

The Bold and the Beautiful Spoilers: John McCook and Jennifer Gareis Open Up About Eric And Donna’s Second Attempt At Love

The Bold And The Beautiful Spoilers: Heartbroken Donna Tells…

Bernice Emanuel Feb 4, 2022
The Young and The Restless