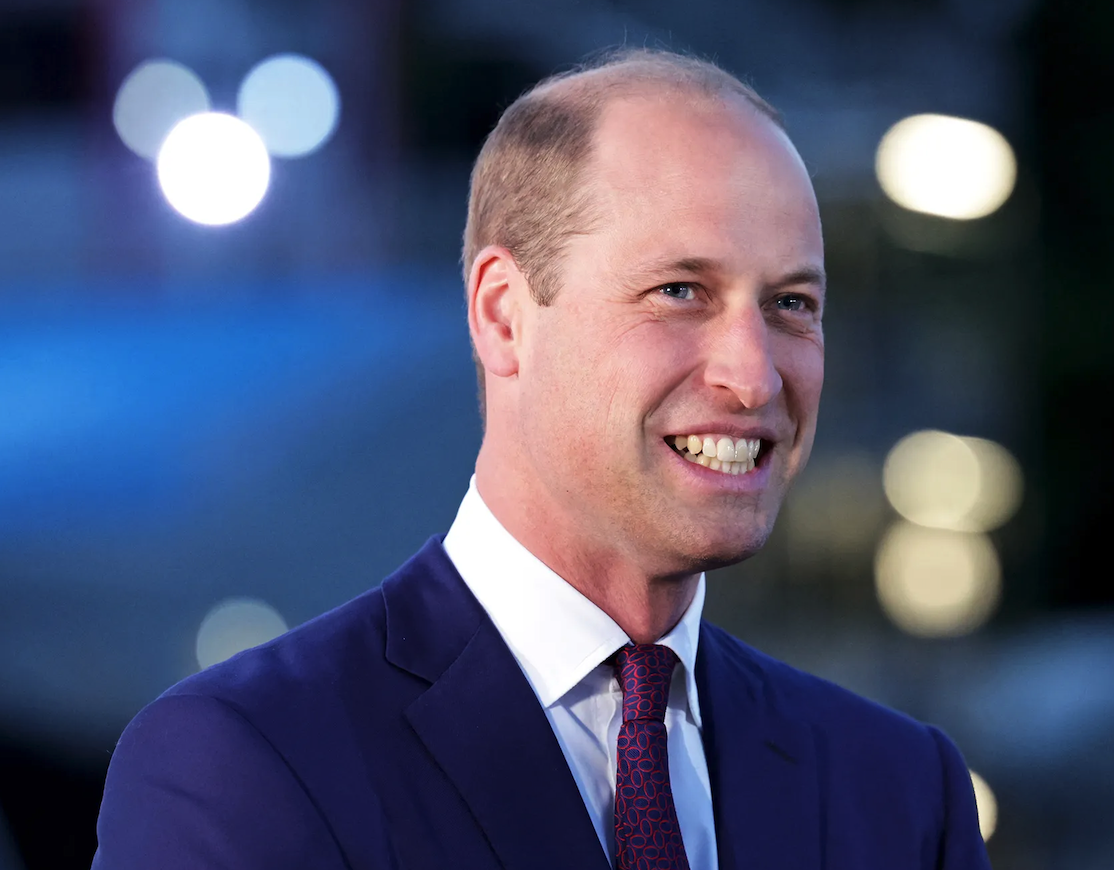 British Royal News says that Prince William has some pretty big shoes to fill but that’s something we knew already, right? Apparently, the Duke of Cambridge wants to be known as the King of Hearts – just like his mother Diana was the Princess of Hearts – and is not stopping until it happens. Here’s what you need to know.

According to OK! Magazine, royal expert Grant Harrold says that Prince William wants to be seen as more of a people person, just like his mother once was. He put it this way to the publication, “I really think William is a people’s person. The Queen is as well but he’s a real people’s person as you can see through his interactions, hugs and even how he’s spoken out about caring for people’s mental health and homelessness. He seems like he will be a King of the people. While his mother was the people’s princess, I think William will be a King of the people’s hearts.”

As many royal fans know, Prince William’s late mother Princess Diana was known for her compassion and her philanthropic work. And apparently, William is looking to follow in his mother’s footsteps, as he too, wants to be regarded as a future king of the people.

He said that William used to watch his mother and knew “what a difference it makes to go up to people and give them a hug, to hold their hand or to talk to them on a one-to-one level.”

So far William hasn’t made any comments about the matter, but seeing how he has been making an effort to me more out and about, we wouldn’t doubt that being the people’s king would be his ultimate goal.

The Young and the Restless Spoilers: Did Robert Newman Want To Leave Genoa City?

The Bold and the Beautiful Spoilers: Rena Sofer Opens Up About Her Character Quinn

One Life To Live Alum Hayden Panettiere Opens Up About Her…

Bernice Emanuel Apr 4, 2022
The Young and The Restless

Chrishell Stause Responds To The Young And The Restless…

Days of Our Lives News: Will Network Execs Move The Soap…