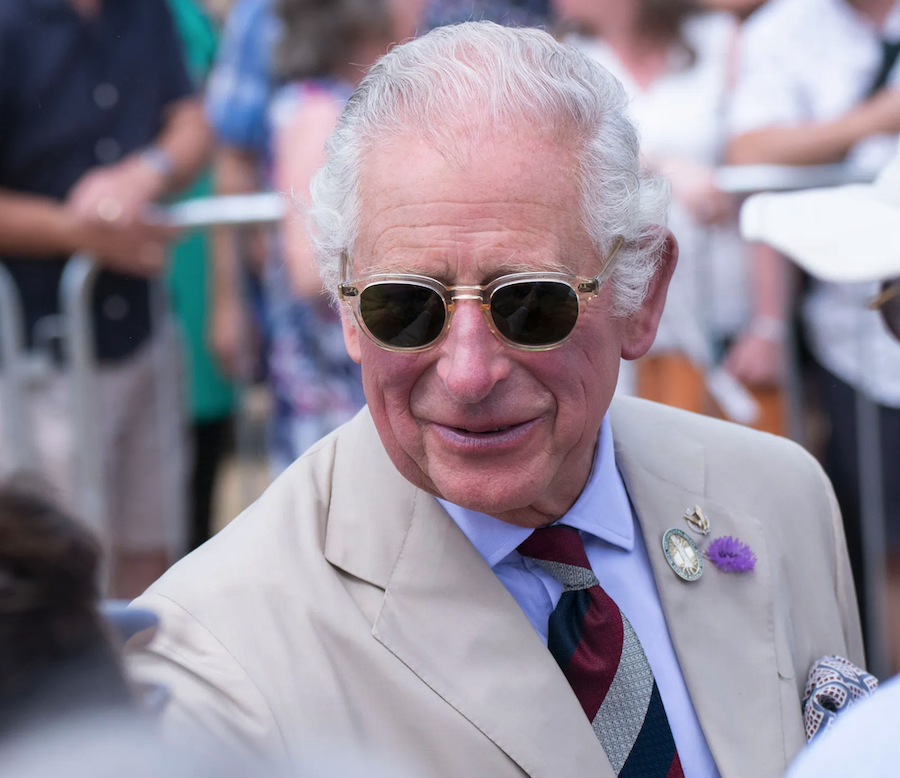 British Royal News says that Chuck sure has been having a hard time in the headlines lately. It seems like Prince Charles has seen one negative headline after another, prompting many royal fans to wonder: does he deserve to be the next king of England? Here’s what you need to know.

It’s safe to say that this last year has not been a good year for Prince Charles. While his problems with Prince Harry and Meghan Markle deserve a file cabinet of its own, he’s been stirring a little controversy without their help, too. It all began with his cash for honors scandal, in which it was revealed that there were some shady figures that had made financial contributions to his charities in the hope that they could gain access to the royal family or better yet, gain British citizenship, too. If that weren’t enough, Charles has also made headlines for accepting a million dollars of cash – in a grocery bag no less – from a Qatari sheik. That, and it was also reported that Prince Charles had received money from members of Osama Bin Laden’s family back in 2013.

This has all prompted royal fans to wonder: is Prince Charles worthy of the throne? Clearly, he owes the British people answers to all the questions they have in regards to his behavior. The last thing that the UK needs right now is a corrupt king and especially one that seems to be accepting cash left and right from questionable families from Saudi Arabia and other parts of the Middle East.

So far Chuck himself has not made any comments about the matter but his handlers over at Clarence House say that everything that he has done with Qatari businessmen and members of the Bin Laden family have been legit. Still, royal critics and fans alike can’t help but throw a side eye in his direction. That, and they think Prince William would be better off being the next king of England than his father. Do you agree?

The Young and the Restless Spoilers: Can Jill’s…