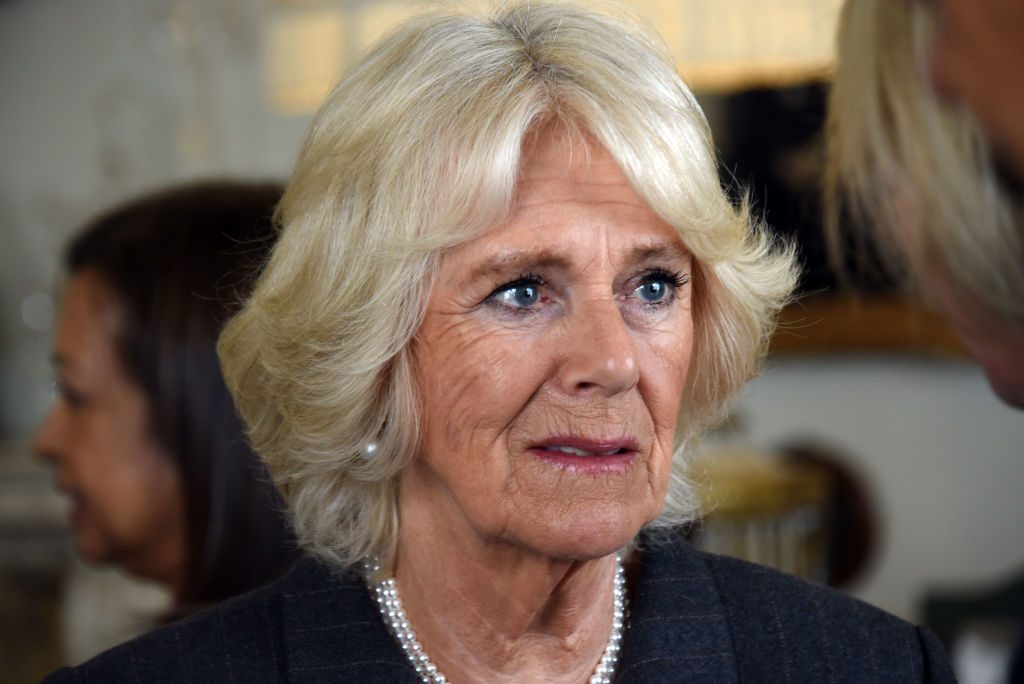 British Royal News says that the palace is denying reports that say Camilla Parker Bowles might have said something racist about Prince Harry and Meghan Markle’s unborn child. Here’s what you need to know.

According to Tom Bower’s new book, “Revenge,” he says that the Duchess of Cornwall supposedly said that it would be funny if Prince Harry and Meghan Markle’s unborn child ended up having “ginger afro hair.”

In one excerpt of his book, Bower wrote, “During those weeks, Harry met Charles and Camilla at Clarence House. In Harry’s version, the conversation alternated between serious and joking and touched three topics. First, Harry was told that Meghan should continue with her acting career. Second, Scotland Yard could not automatically be expected to pay for his girlfriend’s 24-hour protection. And third, according to Harry, someone speculated about what his future child would ‘look like.’ In one version, Camilla remarked, ‘Wouldn’t it be funny if your child had ginger Afro hair?’”

Many royal critics have commented on the matter with, “Who knows if she made that exact comment (his book has been full of so much other BS that its hard to take any of it seriously), but if she did, it kind of fits with what we’ve been discussing here. The whole family is pretty racist and Harry probably heard a lot of jokes similar to that one,” along with, “I would not put money on her being The Racist but I have every confidence that they are all very much a racist family and regularly said racist things and committed microaggressions without the slightest idea that what they were doing was racist. That’s how they roll.”

British Royal News: Did Camilla Go Over A Line?

Another fan wrote, “This checks out for me and I believe there were a lot of insensitive jokes made about the skin, hair, and looks of the unborn children. Camilla is the type to make such a comment and then laugh it off without even considering it’s offensive and wrong.”

The Bold and the Beautiful Star Denise Richards Opens Up…