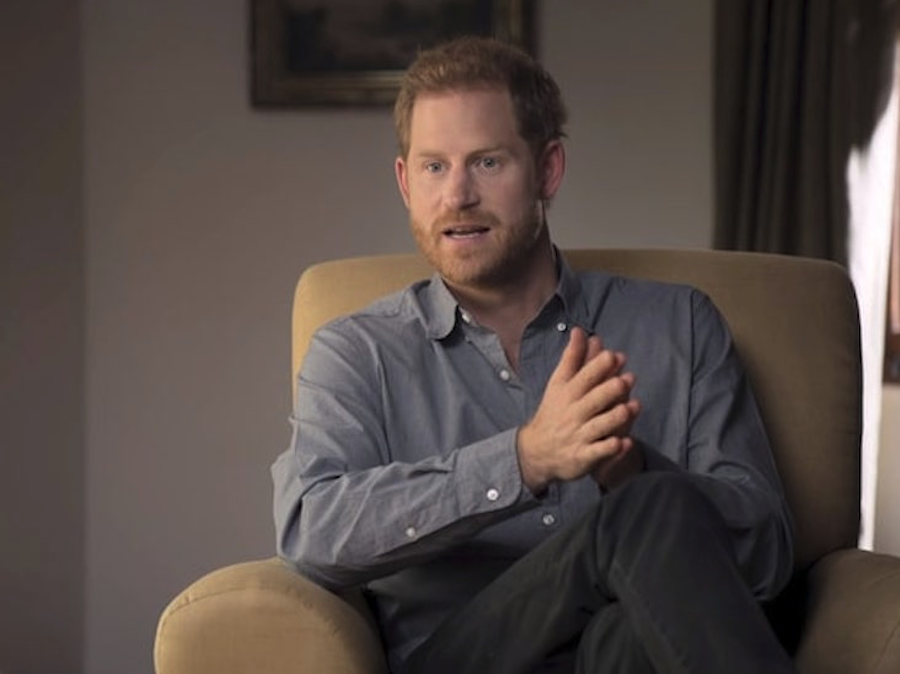 British Royal News suggests that Prince Harry is doing whatever it takes to create some sort of peace between him and the rest of his family. That’s probably why he’s refused to attack any of them in his upcoming memoir. Here’s what you need to know.

According to royal expert and biographer Omid Scobie, Prince Harry’s much anticipated memoir is complete. While there are a lot of people out there who think that Harry is going to throw his family members under the bus again, that won’t happen. That’s because instead, Harry is using this book as an opportunity to tell his side of the story, without throwing any necessary drama into the mix.

Scobie puts it this way, “His forthcoming memoir – which is now finished and has completed legal checks – will no doubt invite some of it in, even if, as sources have told me over the past year, it doesn’t include those much-reported “attacks” on his family. The book will be Harry’s biggest chance to tell his side of the story – and paint a clearer picture of the man, husband, father and global citizen he is today. Just like his late mother, he too has spent considerable lengths of his life misunderstood.”

What’s more, it seems like Harry is living his life with much more of a purpose these days than he did back when he was still a working royal. Scobie explained, “As a spare heir born without a defined role, seeking a life of greater purpose has been a long and mostly solitary journey for Harry, going back as far as the day he signed up to the Royal Military Academy Sandhurst in 2005 to start a decade-long military career. Stepping away from his royal role – and the tight restrictions of a life within the institution of the monarchy –has been the latest step in that journey, finally opening up a world of potential previously unavailable to him as the sixth-in-line.”

Prince Harry’s memoir, which is still untitled, is expected to come out sometime in the fall, although a release date has not been set. We will definitely update you with all of the latest news as it comes in.

Elizabeth Rose Jan 29, 2022
The Bold and The Beautiful