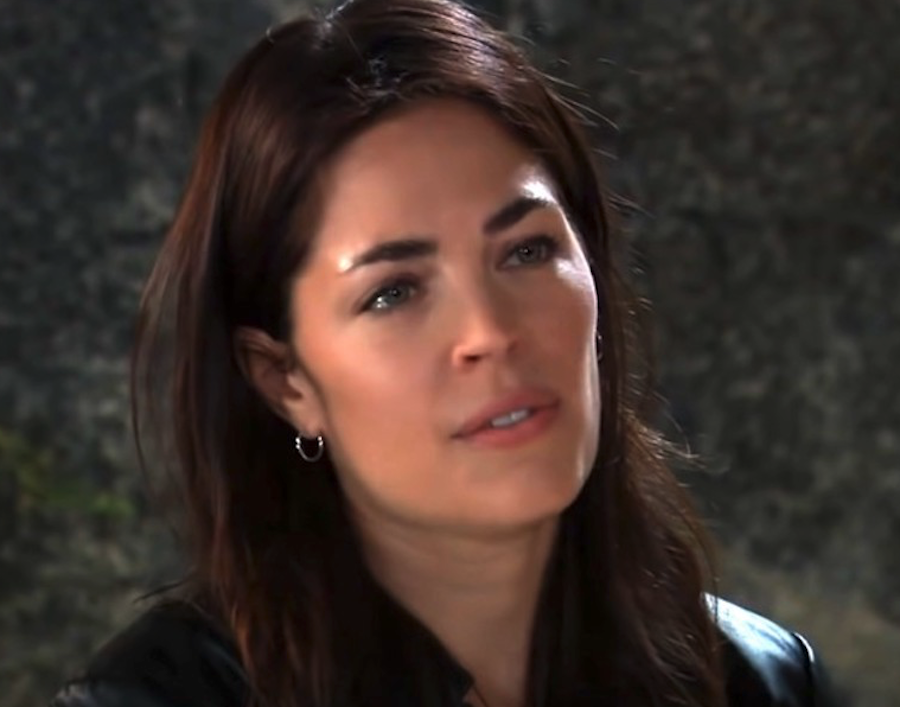 You and me, girlfriend, you and me. General Hospital star Kelly Thiebaud admits that there’s still a hole in her character Britt Westbourne’s heart over the loss of Jason Morgan. Keep reading below for what she has to say!

Speaking to Soap Opera Digest in a new interview, Kelly opened up about her character and how she’s been struggling to move on from Jason Morgan. And while they’ve only slept together one time, Kelly thinks that they still had something special between them. She told the publication, ““I’ve read a lot from fans regarding the relationship between Britt and Jason and I think there’s an element of it that people aren’t acknowledging, which is that he was there with her through that terrible time when she found out she had Huntington’s. I think with anyone in life, when you’re going through something so heavy and life-threatening, that whoever’s there by your side, it means so much to you to have them.”

She continued, “Even though it was a short-lived thing, the impact of that meant so much to her, and that is what has caused this grief and kind of not being able to move on. And it’s fear, too; it’s like, you have this terminal illness and how do you open up your life to someone? How do you fall in love with someone knowing what’s waiting for you down the road? I think because it is such an ugly disease, what happens to a person, she’s also thinking about that. They’re going to see this whole other side of her that she can’t control. It’s very fear-based. But I do think people aren’t taking into account how important that was to her and how meaningful it was…. I definitely don’t think she’s, like, lighting candles and having a meditative moment of remembrance of the one time she had sex with Jason!”

The Bold and the Beautiful Spoilers: Scott Clifton Opens Up About Playing Liam Spencer For 12 Years