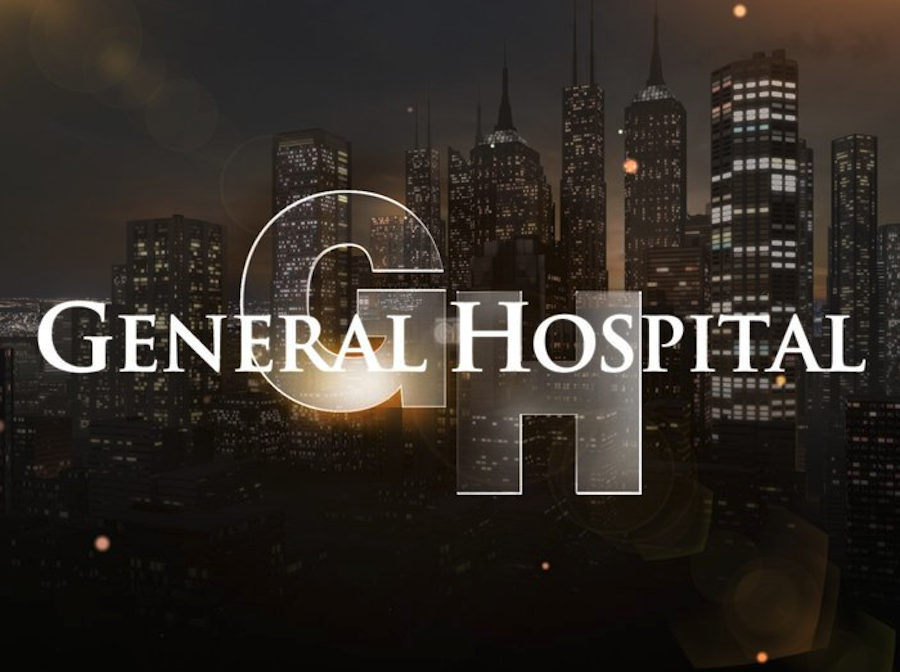 General Hospital spoilers say there’s a possibility that Jason Morgan might come back to Port Charles, but it’s not exactly what you think. There’s some fan speculation that the producers of the show might recast the character seeing how his best friend Carly Corinthos (Laura Wright) is in desperate need of someone right now. Keep reading below for all of the spoilers you need to know.

Carly’s life is crumbling to pieces so of course, it would only make sense for her superhero of a best friend to come back home and rescue her, right? That is, if he’s even alive. Viewers are sure hoping he is as they’ve missed seeing Jason Morgan on the canvas ever since his portrayer Steve Burton left the show back in November. Of course, many fans have weighed in on the matter online. Some have taken to their social media accounts to write comments such as, “Carly Corrinthos has lost everything except her house and kids. She’s lost her husband, her best friend, her hotel and her wealth. The writers have set it up perfectly for Jason Morgan to come back and help her get her life back,” along with, “Carly is no good for Jason. However Jason was Sonny’s sounding board and sometimes Sonny’s conscience. Jason would have shaken Sonny up about how Sonny is not supporting his family. Hopefully, GH can course correct before it’s too late.”

Another fan wrote, “Jason Morgan is the most important character on General Hospital. His character connects all the legacy families on GH. The Quatermaines, the Webers, the Spencers and the Hardys. Throw in the Corrinthos and Barrets as well. The show doesn’t work without him.”

Now whether or not the producers decide to recast Jason Morgan remains to be seen, but it’s safe to say that it would definitely be a controversial decision to make. That’s because so many fans just see Steve Burton as Jason and no one else. Watch this space. Then again, fans will have to tune in each and every day to find out what will happen next.

The Young And The Restless Spoilers: Melissa Claire Egan Teases Chelsea’s Next Move

The Bold and the Beautiful News: Denise Richards Explains…

Bernice Emanuel Jul 8, 2022
The Bold and The Beautiful

The Bold and the Beautiful Spoilers: Brooke Does The Dirty…

The Bold and the Beautiful Spoilers: Taylor Grabs Ridge…

The Bold and the Beautiful Star Denise Richards Is Too Hot…