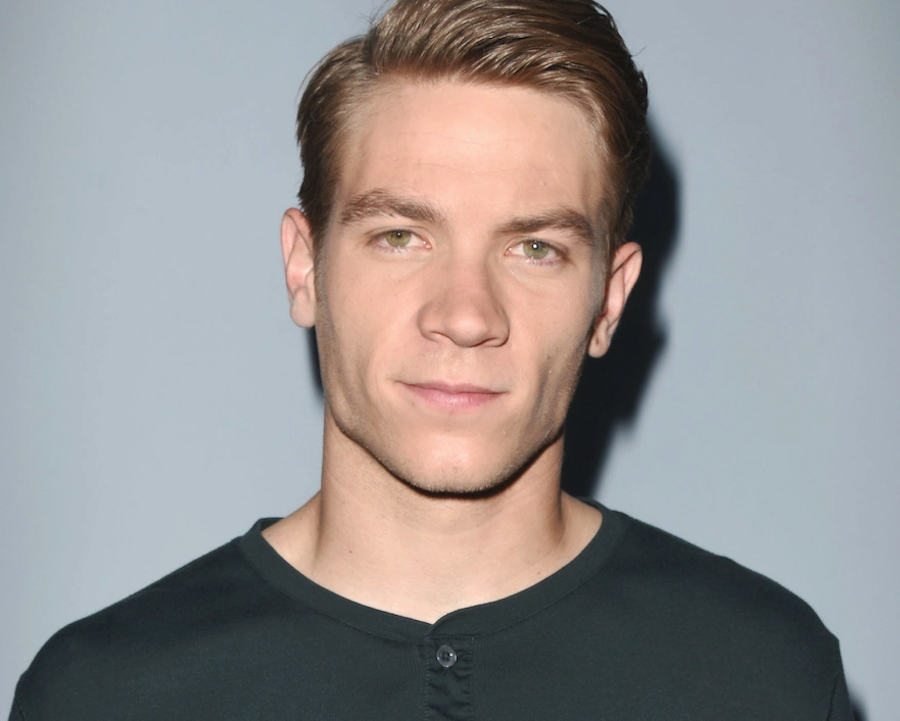 Say it isn’t so! Days of Our Lives comings and goings say that Lucas Adams is leaving the show. The actor, who is best known for his role as Tripp Dalton on the hit NBC soap, recently opened up about his exit from DOOL in a new interview with Soap Opera Digest. Here’s what he has to say.

During his interview, Lucas admitted that this is actually his second time being written off the show and unlike the first time around, this time didn’t come off as a huge shock. He put it this way, “I didn’t know where my character was going, especially when the Allie / Trip / Chanel triangle was over. And Tripp was mostly the third wheel, so it totally made sense storyline wise. But it did surprise me, because we just had that whole storyline of Tripp dying and being brought back to life. I guess Tripp is not someone who sticks around all the time. He needs to stretch his wings every now and then.”

Days of Our Lives spoilers say that fortunately for fans, they still get to see Tripp on the spin-off series, Days: Beyond Salem on Peacock. Lucas said he was approached about taking his character to the show soon after he wrapped things up on Days of Our Lives.

Lucas said, “That was a big surprise. I hadn’t even thought about it. It was only a couple of months after I ended Days of Our Lives, so it was like I never really left. I was really excited, because I love everybody there. I was pumped to get to come back.”

Days of Our Lives Spoilers: What’s Next For Tripp?

The actor also added, “Peacock is so much bigger, and there’s a lot of stuff going on. It’s a whole new ballgame, and it was really fun.”

As they say, when one door closes another one opens, right? Needless to say, Days of Our Lives fans will have to tune in to find out what will happen next. In the meantime, let us know what you think by leaving us a line with your thoughts in our comments section below. Days of Our Lives airs weekdays on the NBC network. Check your local listings for times.

The Bold and the Beautiful Spoilers: Sheila Finds Out The Truth About Finn

The Young and the Restless POLL: Who Deserves To Be CEO Of…

Bernice Emanuel Apr 16, 2022
The Bold and The Beautiful