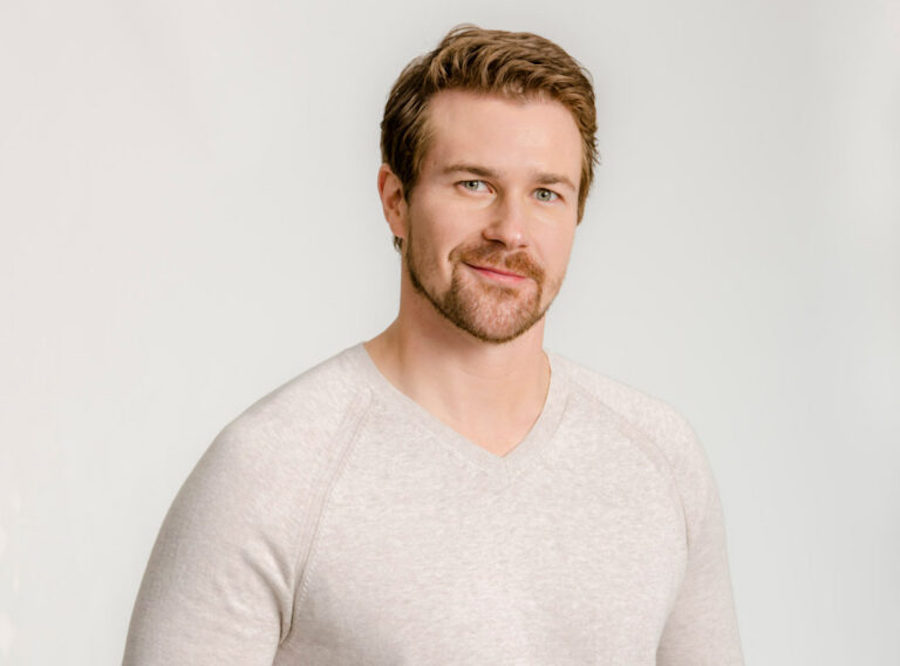 General Hospital spoilers say that if he looks like someone that you have seen before, there’s a good chance that you are right. One Life to Live alum Josh Kelly has just joined the cast of General Hospital and is now opening up about his new home in Port Charles. Here’s what he has to say!

According to the latest edition of Soap Opera Digest, Josh made his debut on General Hospital as his new character Cody, who is an old friend of Dante’s. He’s also someone who is about to spice up Britt’s life, too. Speaking to the publication in a new interview, Josh admits that he was very excited to come on board mostly because General Hospital was the only soap that he watched when he was a kid. He said, “My sister had control of the TV when we got home from high school, so we would watch General Hospital and then I would get to watch Batman. My family and friends are always happy for me when I land a new job but my sister seems to be really geeking out about this one! It’s really cool to be part of such a legacy show.”

That said, Josh added that he plans on putting in his best work yet for his new General Hospital fans. He put it this way, “I am not satisfied with any of the work that I’ve done because I feel like I should be a lot better. But I was particularly proud of the work that I did one One Life to Live. I had so much fun there and I love that it resonated with certain people. I know that some people didn’t like me and won’t like me and that’s something that as a performer, you have to try and accept. But I’m going to try! I’m going to try to do really well and to entertain.”

It’s without a doubt that fans can’t wait to see what’s in store for his character Cody and of course more of Josh on the canvas. Exciting times are ahead, for sure! Of course, General Hospital fans will have to tune in to find out what will happen next! Let us know what you think in your comments section below. Also, don’t forget that General Hospital airs weekdays on the ABC network. Check your local listings for times.

The Bold and the Beautiful Spoilers: Ridge Decides He Wants To Go Home To His Wife

Bernice Emanuel Jan 10, 2022
The Young and The Restless

Taylor Hancen Rios Nov 1, 2021
The Young and The Restless