General Hospital Spoilers: The Hunt For Peter Is On As Everyone Lands In Switzerland 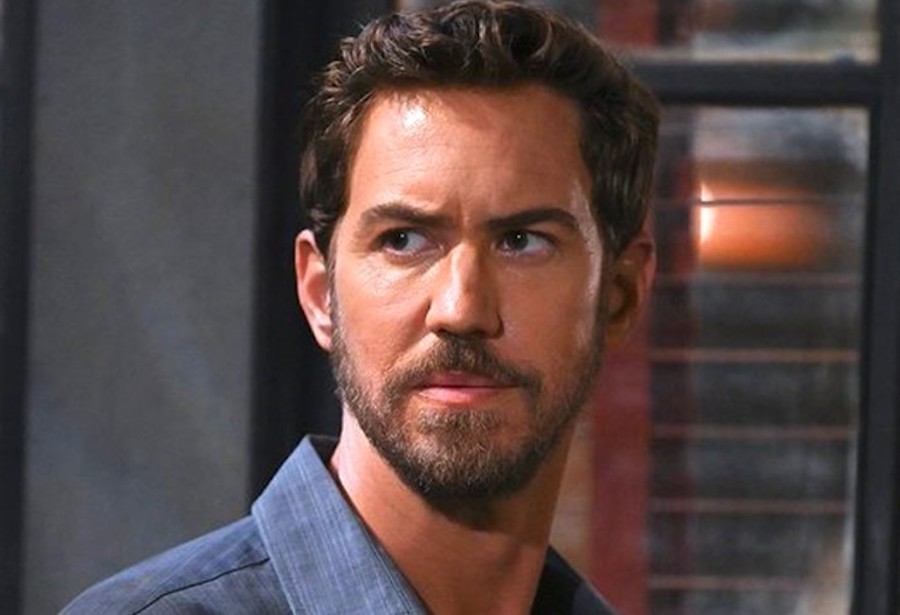 General Hospital spoilers say that at this point, there really is not telling what Peter August (Wes Ramsey) will do next. That’s because the walls are closing in on him, even though he’s doing everything he can to run away from his problems while in Switzerland with Maxie Jones (Kirsten Storms). The only problem though is that he doesn’t have much of a plan. Keep reading below for all of the spoilers you need to know.

General Hospital Spoilers: The Hunt For Peter Is On As Everyone Lands In Switzerland

Maxie knows that time is running out for Peter and that’s why she’s sent cues back home for the people who care for her to come and help. And there seems to be a lot of people on the case, including Anna, Dante and Drew. General Hospital co-head writer Dan O’Connor explains in the latest edition of Soap Opera Digest that there’s a reason why Drew is motivated to take Peter down once and for all.

O’Connor puts it this way, “Peter is responsible for taking Drew away from his family. Peter is an arch villain and Drew is the consummate hero. He is going out there for Maxie, but he is also going out there to take down the man who caused so many pain to so many people he loves.”

If that weren’t enough ,Felicia also touches down in Switzerland. That said though, the good guys aren’t the only ones that are hunting down Peter. General Hospital head co-head writer Chris Van Ettan adds that Victor Cassadine has made the trip to Europe, too. He explains, “He has a mysterious connection to Peter, and Victor has seen Peter slip away from the authorities more than once. Victor is out to protect his own skin, and that might mean getting to Peter before anybody else does. So, the heroes find themselves with stiff competition for the award of capturing or taking down Peter.”

Of course, fans will have to tune in to find out what will happen next! Let us know what you think in your comments section below. Also, don’t forget that General Hospital airs weekdays on the ABC network. Check your local listings for times.

The Bold and the Beautiful Spoilers: Brooke Defeated – Ridge Reconciles With Taylor

The Young and the Restless Spoilers: When Will Victoria Realize That Ashland Is Lying To Her?

Days of Our Lives News: Dishin’ Days Event Scheduled For…

The Young and the Restless Spoilers: Chelsea Has A New Plan…

NBC News Is Failing In The Ratings – Did the Network…

Bernice Emanuel Sep 27, 2022
The Young and The Restless