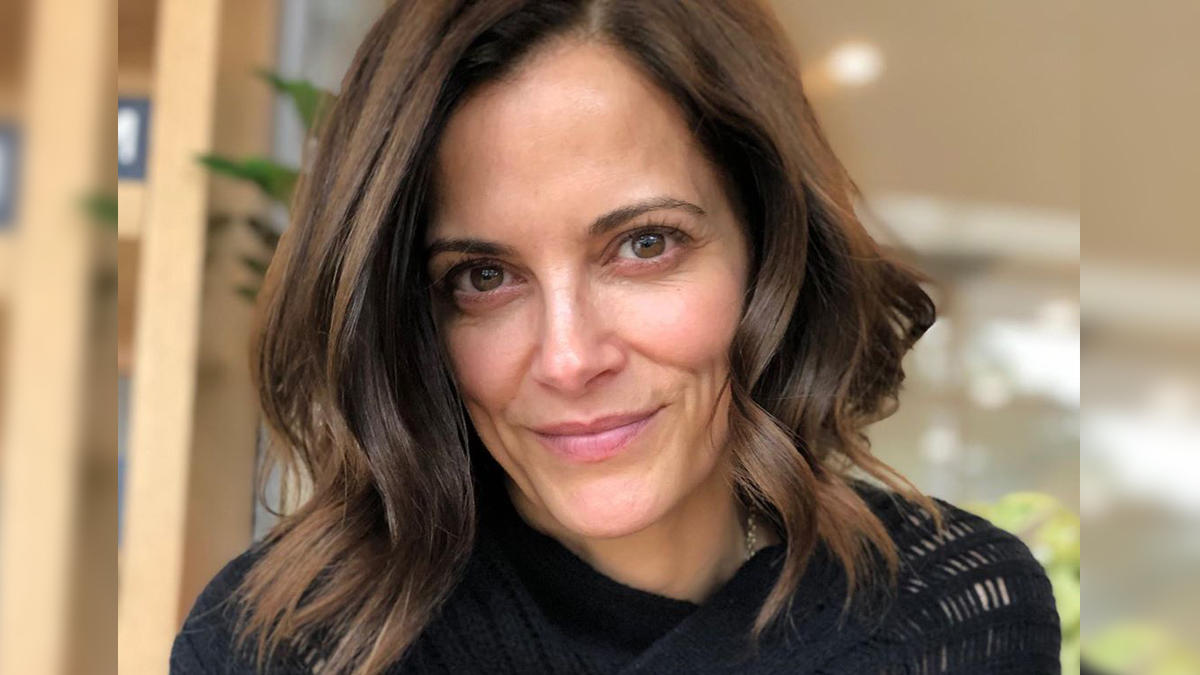 General Hospital spoilers say that while there’s no doubt that this would be a fitting and compelling storyline for the soap, it’s also something that one star of the soap has dealt with first hand. Actress Rebecca Budig, who is best known for her role as Hayden Barnes on the hit ABC soap, recently opened up about her battle with postpartum depression. Here’s what she has to say.

According to Soaps in Depth, Rebecca admits that the months after she gave birth to her daughter Charlotte back in September 2014 were not easy on her. “I had my daughter seven years ago,” Budig shared. “When she was about five months old, I was diagnosed with postpartum depression and anxiety.”

“What I thought would be the easiest, most joyful time of my life turned out to be one of the hardest,” she added. “Many women go through it, but the shame I felt was overwhelming. There is a ton of pressure when you become a mom. It starts with breastfeeding and on and on and on.”

Rebecca said that despite her experience with postpartum depression, she’s decided to focus on the more positive things in her life. Luckily, it’s worked for her.

General Hospital News: Rebecca Opens Up About The Pressure Of Being A New Mom

“One day I shared what I was going through with my friend, Michael Easton, and was encouraged to write it down,” she revealed. “What came of that is a short film based on my experience. I wrote and shot this film — under Michael’s direction — to share it with others in the hope that one woman won’t feel alone. That a loved one might open their eyes to how someone might be feeling.”

It’s great to hear that Rebecca has managed to overcome that period of her life so much so that she’s willing to share her story with her fans. Now if only viewers would get to see her more on General Hospital, life would be grand, right? Fans absolutely love her, both on screen and off.

The Young and the Restless Spoilers: Victor Takes A Chance With Michael

The Bold and the Beautiful Spoilers: Brooke Jealous of…

Taylor Hancen Rios Aug 30, 2022
The Bold and The Beautiful

The Young and the Restless Alum Justin Hartley Lands Brand…