General Hospital Spoilers: Kristina Wagner Opens Up About Her Return To Port Charles 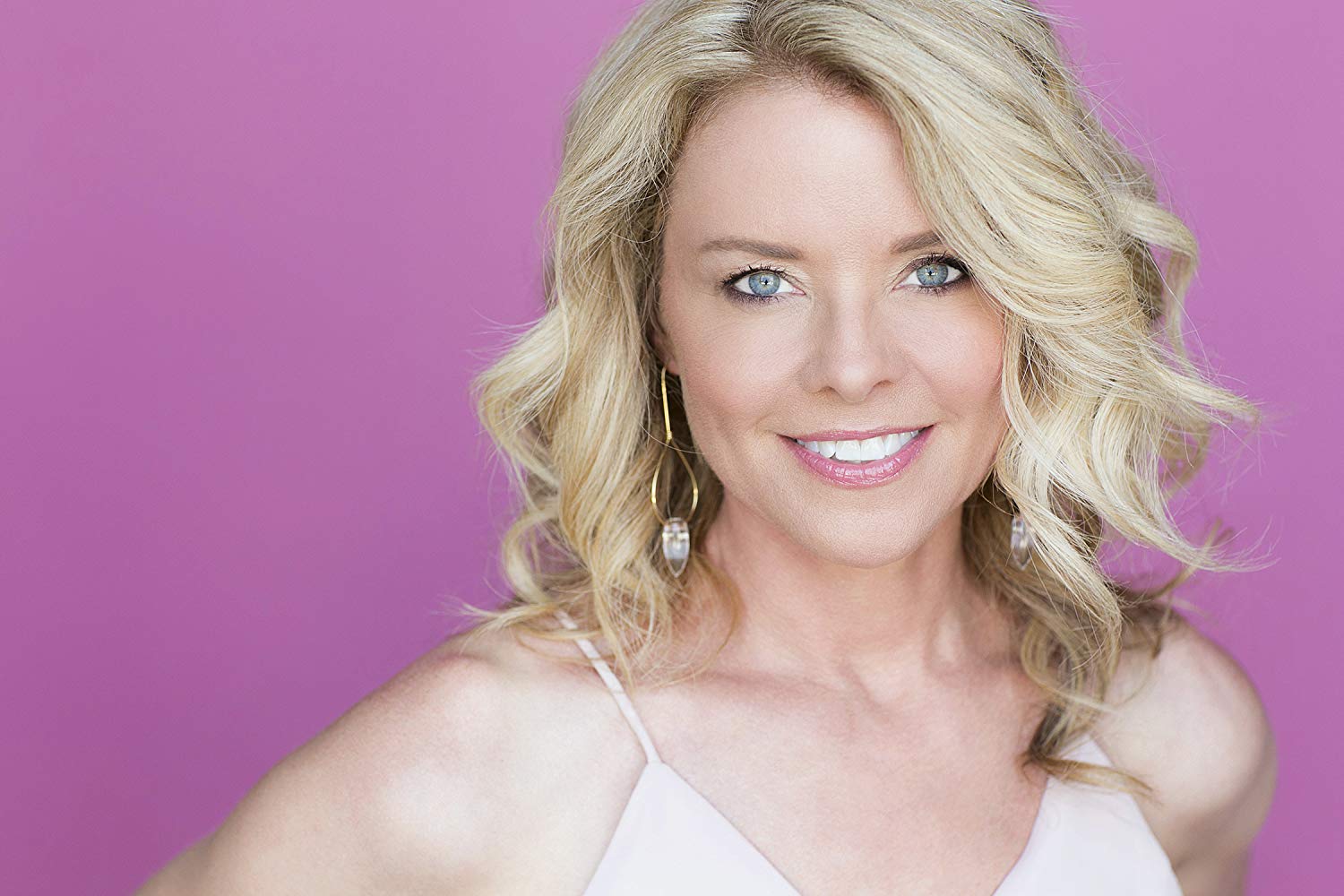 General Hospital comings and goings say that while the cast has seen quite the shakeup in recent weeks – with some stars forced to leave because of the ABC network’s vaccine mandate – it also appears as though a lot of fan favorites have returned to the canvas. And that’s always a good thing, right? Kristina Wagner, who plays Felicia Jones on the hit daytime television series, recently opened up about her comeback to the soap. Here’s what she has to say!

General Hospital Spoilers: Kristina Wagner Opens Up About Her Return To Port Charles

As many fans already know, Kristina began her career at General Hospital back in 1984. And while she hasn’t been that much of a mainstay in recent years, the blonde beauty says that she’s thrilled to be back for several different reasons. Speaking to Soap Opera Digest in a new interview, Kristina explains that while her personal life remains very busy, she still needs something to occupy her mind, and popping in to Port Charles from time to time is a perfect solution to that.

She put it this way, “I’m actually just really excited about just having some creativity in my life again, and being back into this environment has been riveting. This show is a well-oiled machine and we are moving at light speed. It’s a very different environment to work in than what I’m used to – and it’s hard! It’s very challenging but I’m up for the challenge and I’m thrilled to be there.”

General Hospital Spoilers: Felicia Is Back!

That said, Kristina admits that because she’s been out of the loop at Port Charles for such a long time, she’s had some catching up to do. She put it this way, “Being away from the show for so long, I don’t know who some of the characters are, or what’s going on with the characters I do know. What I have found is that if you have a question about anything – you know, ‘What’s this thing with Maxie and Peter about?’ you can just type it in Google and it’s amazing! As I’m studying my scripts, I’ve got my computer right next to me answering all of my questions and I’ve had all of my questions answered.”

The Bold and the Beautiful Spoilers: Steffy Has A Plan To Reunite Ridge With Taylor

The Young and the Restless Spoilers: Who Is Dominic’s Father – Team Chance or Team Devon?

General Hospital News: Steve Burton Did Not Have A Prenup…

Bernice Emanuel Jul 13, 2022
The Young and The Restless

The Young and the Restless Spoilers: Diane Goes Face to Face…

Bernice Emanuel Aug 28, 2022
The Bold and The Beautiful

Bernice Emanuel Dec 4, 2022
The Bold and The Beautiful