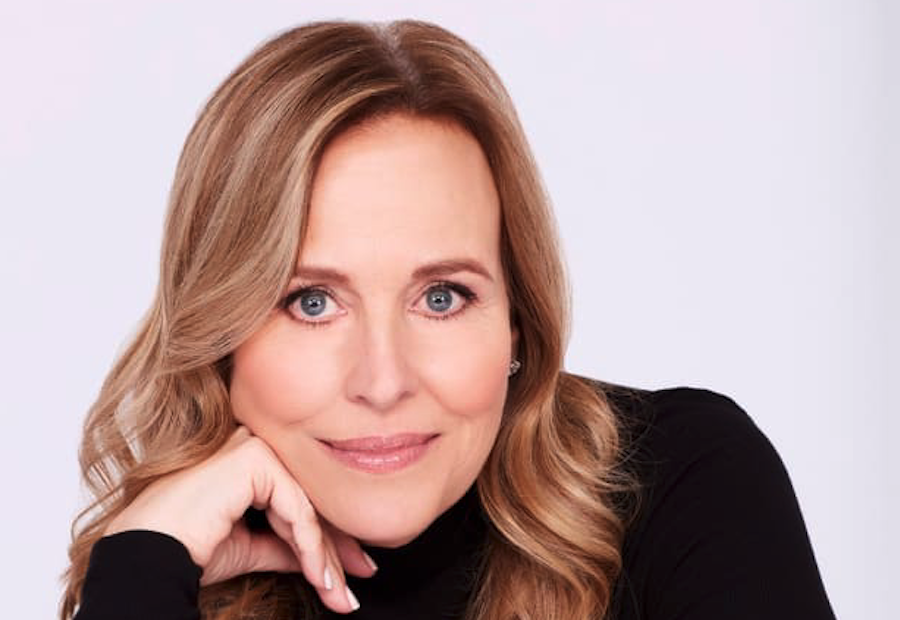 General Hospital star Genie Francis recently opened up about her character Laura Spencer and how she feels about being in the line of fire now that she’s been in Port Charles. Here’s what she has to say.

Thankfully, Laura got her brother Martin Gray (Michael E. Knight) to help shield her from harm’s way, especially when it comes to Victor Cassadine (Charles Shaughnessy) or her other troublemaker of a brother, Cyrus.

General Hospital spoilers say that Martin’s relationship with his sister has clearly changed these last few months, especially considering that they’ve been forced to spend so much time together in close quarters. They are definitely closer than they ever were before! However, Laura knows that back home there’s trouble with Nikolas and that her brother Cyrus wants to kill her. Not only that, but she also learns that Victor Cassadine is alive and well and yes, in Port Charles, too.

Speaking to TV Insider in a new interview, Genie Francis, who plays Laura on the hit ABC soap, says she’s certainly someone who is not afraid of anyone, and especially not of her half brother Cyrus (Jeff Kober). She said, “She’s not as scared of him, no. I think she’s scared but no as scared and I think, even though he’s done these horrific things, there’s a part of her that loves him, you know, I do. It’s her brother, and she can sort of see where he’s gone wrong, so it’s a love-hate relationship and it’s very interesting. I think Jeff is just such a fun actor. He’s so—he reminds me of Tony Geary [ex-Luke] in that you can’t predict what he’s going to do.”

And as far as whether or not Laura feels responsible for Cyrus at all, Genie added, “I think she turns it off now that he’s away in jail. I know she thinks of him, though. I know she does, you know? Even in my scenes with Martin, he comes up from time to time.”

The Bold and the Beautiful Spoilers: Is A Cat Fight Brewing Between Brooke And Taylor?

Prince Harry Refuses To Say If He Misses Prince Charles And…