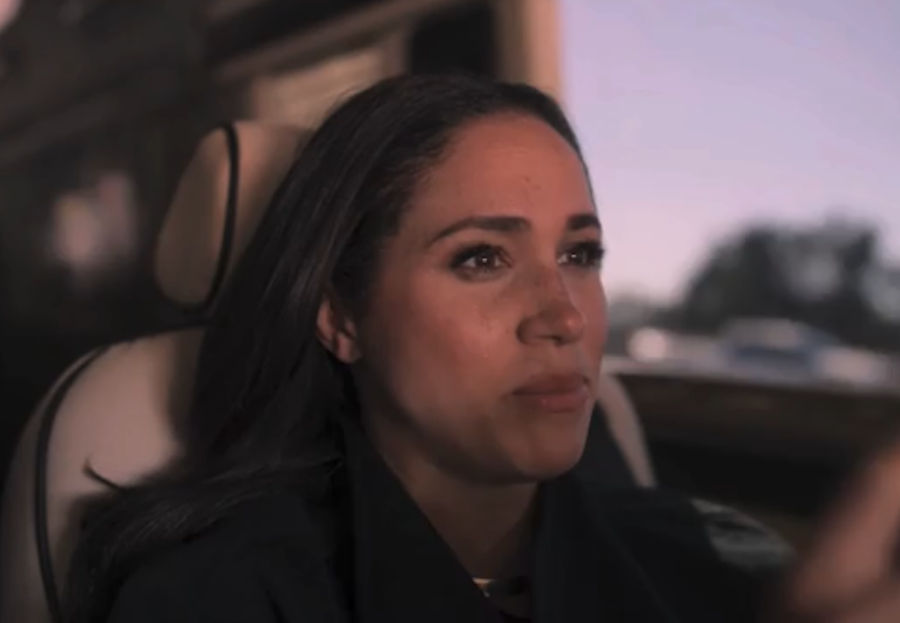 British Royal News says that Meghan Markle said in the Netflix docuseries Harry and Meghan that she was never treated nor did she really feel like a black woman than she did while in the UK. Here’s what you need to know.

During the second episode of Harry and Meghan, the Duchess of Sussex explains that her face was never really a big deal to her until she met, fell in love, and married Prince Harry and of course, moved to the UK. She puts it this way, “At that time, I wasn’t thinking about how race played a part in any of this. I genuinely didn’t think about it. It’s very different to be a minority but not be treated as a minority right off the bat. I’d say now, people are very aware of my race because they made it such an issue when I went to the UK. But before that, most people didn’t treat me like a ‘black woman.’ So that talk didn’t happen for me.”

If that weren’t enough, Meghan’s mother Doria Ragland also warned her daughter of the storm that was ahead. Doria said, “I said to her very clearly, I said, ‘This is about race.’ And Meg said, ‘Mommy, I don’t want to hear that.’ I said, ‘You may not want to hear it, but this is what’s coming down the pike.”

Prince Harry also said that he and Meghan tried to talk to his royal family members about all of the racist abuse that she was getting from the press, but unfortunately no one was willing to help. Harry even said that some of his family members thought it was a “rite of passage” for Meghan to have gotten the treatment that she did even though Harry strongly felt as though he needed to protect his wife.

Harry said in the same episode, “Some of the members of the family were like, ‘But my wife had to go through that so why should your girlfriend be treated any differently? Why should you get special treatment? Why should she be protected?’ I said, ‘The difference here, is the race element.”

The Bold and the Beautiful Spoilers: Taylor Wants To Hold Ridge Accountable For Everything That Has Happened

Bernice Emanuel Aug 2, 2022
The Bold and The Beautiful

General Hospital Spoilers: Will Maurice Benard Stay Or Will…