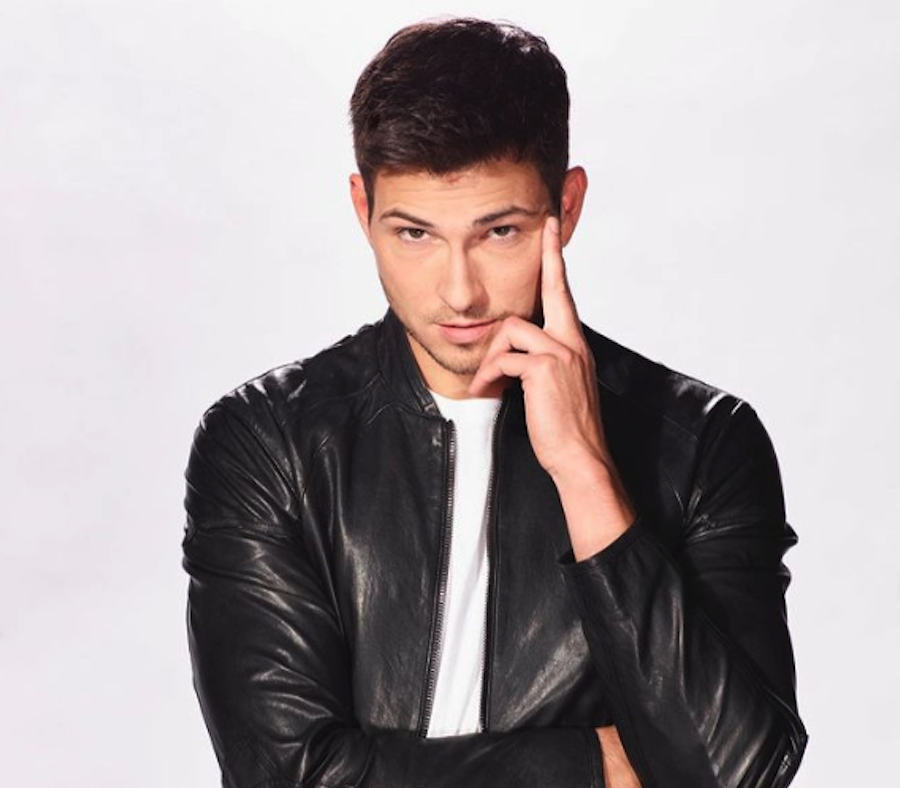 Days of Our Lives spoilers say that Robert Scott Wilson is returning to Salem but it won’t be as Ben Weston. Instead, he’s coming back as a brand new character named Alex Kiriakis. That’s right: RSW is now a member of the Kiriakis family! Here’s what you need to know.

As many DOOL fans already know, Ben Weston and Ciara Brady have decided to leave Salem to sail around the world. And while some fans thought this meant the end of Robert Scott Wilson’s career on Days of Our Lives, that’s not the case at all. In fact, he’ll be back on the canvas before fans even know it! Speaking to TV Insider in a new interview, Robert teased what’s next for his character. Actually, make that his new character. He said, “I got a great phone call about five, six months ago, about some changes coming and, long story short, turned myself into Alex Kiriakis. Now I’m part of one of the big families here, made it to the big boys club.”

What’s more Robert says that his character is nothing like Ben Weston. He’s devoted to his family business and would do anything for his blood relatives. However, Days of Our Lives spoilers say that Maggie is going to be shocked when she finds him in bed with a certain someone!

Days of Our Lives Spoilers: What’s Next For Alex Kiriakis?

Robert previewed, “Ultimately, just like everybody you end up finding one that changes your ways and Alex seemingly feels he’s found the one to change his ways. Does she reciprocate that in the beginning? Probably not, she knows he’s kind of an asshole. But that’s going to be the story of him finding his humanity, finding his heart and changing his ways for the better for the romantic side of things.”

Of course, Days of Our Lives fans will simply have to tune in each and every day to find out what will happen next! In the meantime, let us know what you think by leaving us a line with your thoughts in our comments section below. Days of Our Lives airs weekdays on the NBC network. Check your local listings for times.

The Bold and the Beautiful Spoilers: Scott Clifton Opens Up About Playing Liam Spencer For 12 Years

Bernice Emanuel Nov 22, 2021
The Young and The Restless