General Hospital News: Here’s Why Victor Cassadine Is That Villain You Can’t Take Your Eyes Off From 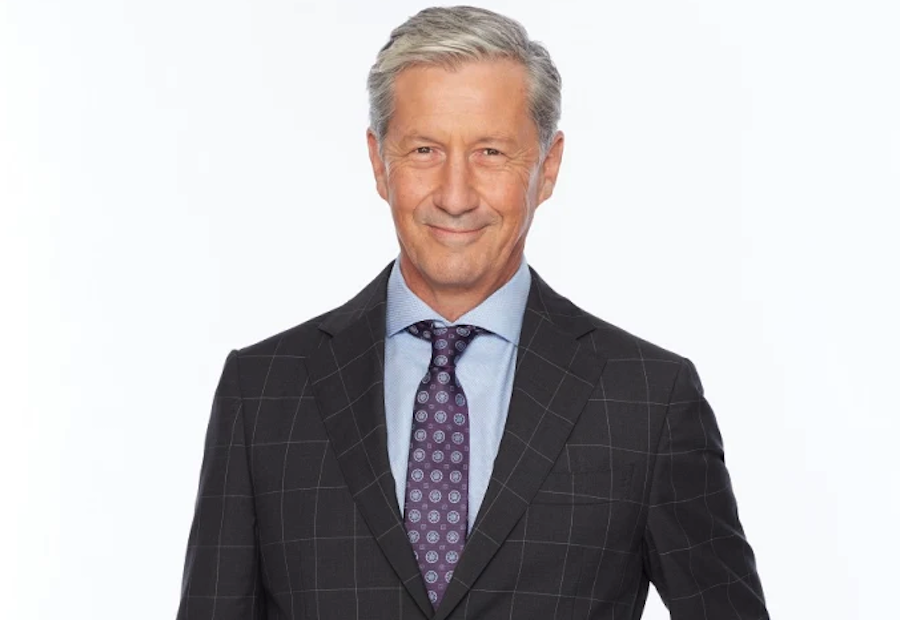 General Hospital News: Here’s Why Victor Cassadine Is That Villain You Can’t Take Your Eyes Off From

Speaking to Soap Opera Digest in a new interview, Charles, who plays Victor Cassadine on the hit ABC soap, was asked about the recent storyline in which his character blackmailed Holly into getting him his necklace. As many fans know, he had Holly do all of the dirty work for him. He said, “I mean, I knew I was bad to the bone, but the way Victor was around Holly was absolutely horrible! If he was irredeemable before, he’s really gone overboard now. He was truly awful to poor Holly.”

Victor continued, “I mean, he’s just making trouble for all of the fan favorites! He’s just making their lives miserable. He’s the guy who killed Luke Spencer [Tony Geary]. He’s the guy who put Anna [Finola Hughes] in jail and tried to break up her relationship with Valentin [James Patrick Stuart]. He’s just miserable to Holly. He’s just dreadful! But it’s such great fun! I mean, the more dreadful the better, really. He’s the villain you love to hate. The wonderful thing about playing Victor is that they seem to find ways to insinuate him into a lot of different stories, and so I’m working with a lot of different people — I had these little bits with Lucy [Lynn Herring], I have my little bits with Spencer [Nicholas Chavez] and Nikolas [Marcus Coloma] and Ava [Maura West], and crossing swords with Robert [Tristan Rogers] and with Laura [Genie Francis]. All of the relationships are different, but they are usually hostile and combative!”

Now, all of this sure doesn’t surprise General Hospital fans, right? In the meantime, let us know what you think by leaving us a line with your thoughts in our comments section below. General Hospital airs weekdays on the ABC network. Check your local listings for times.

The Bold and the Beautiful: Is Carter Going After Brooke Now?