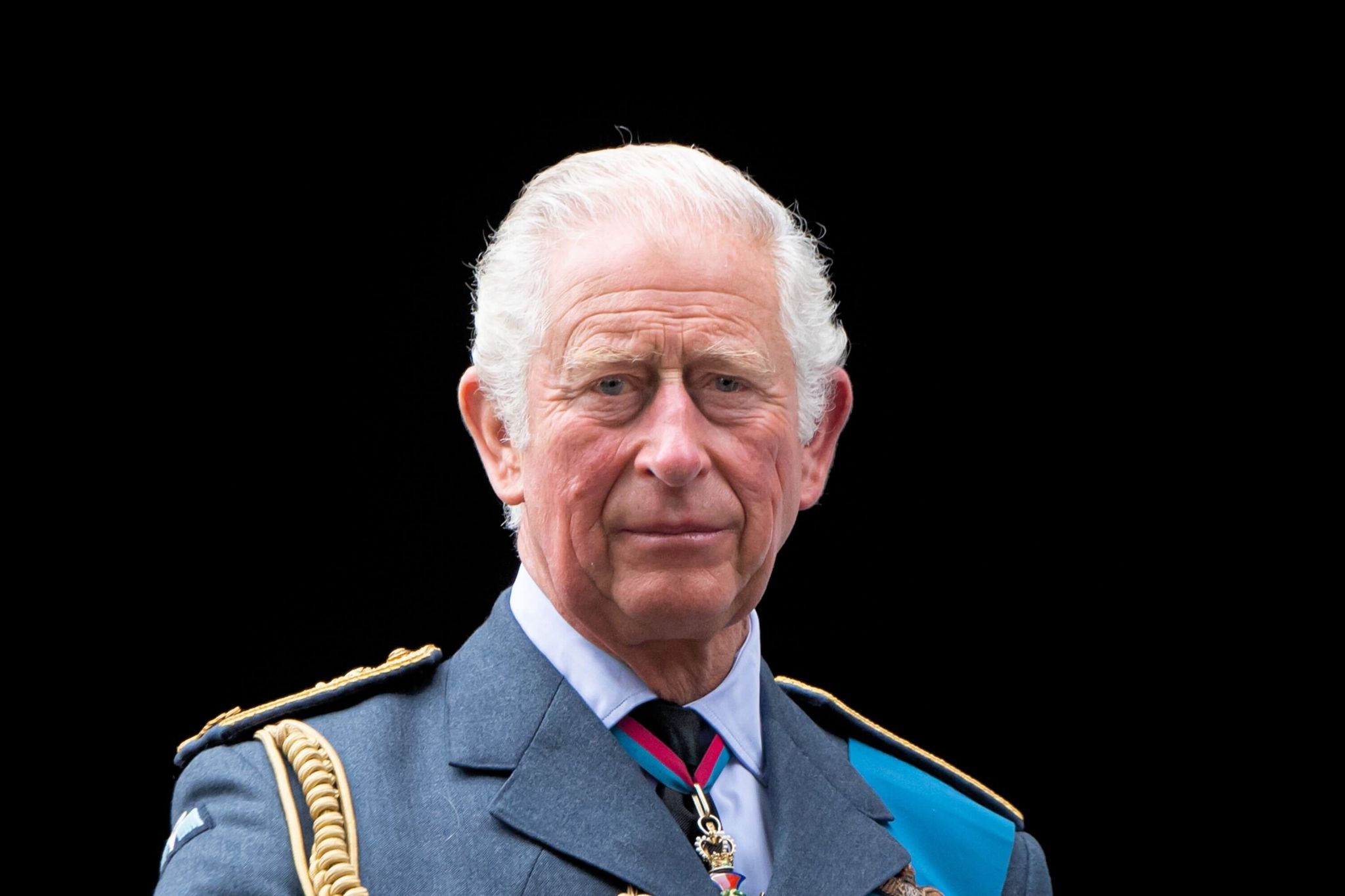 British Royal News says that it’s going to be the party of the century, but some people think that there are a few royals who should be left off the guest list. There’s some speculation that suggests King Charles III might not invite Prince Harry and Meghan Markle to his coronation, just because of the way they’ve continually thrown the royal family under the bus time and time again. Keep reading below for everything you need to know.

King Charles’ coronation is set for May, and on the same day as Archie’s birthday. A lot of royal fans believe that is a slap to the face for the Sussexes, while others think that the day is just a coincidence.

Either way, royal fans and critics alike sure do have a lot to say about Harry and Meghan and whether or not they should travel to London in May to celebrate Charles and his new job as King of England. Some comments from critics have included, “Absolutely not, the two of them are a damned disgrace to both King and Country. However maybe they should come, if they thought the boo’s they got at St Paul’s were bad wait to see what they get at the coronation,” along with, “Why would they want to attend an event held in celebration by the people they accuse of being structurally racist , especially after being given an award for fighting structural racism in the Royal family.”

British Royal News POLL: What’s Next For The Royal Family?

Another critic wrote, “Harry should be invited because he is the King’s son, not because he’s a “royal” who contributes. There is probably a healthy chance that Harry and Meghan will lose their titles by then. That is enough of a humiliation and comeuppance for the pair.”

And then there was this comment, “The King has every right and should disown his Son, to invite him to any celebration in the Monarchy is farcical. This man sent both his Grandparents to their resting places in despair.” Yikes!

The Bold and the Beautiful Spoilers: Brooke Now Has All The Cards In Her Hands

The Bold and the Beautiful Spoilers: Steffy Steps In And Stops Ridge And Taylor’s Wedding

Bernice Emanuel Aug 23, 2022
The Bold and The Beautiful

The Bold and the Beautiful’s Denise Richards Has Something…

Bernice Emanuel Oct 21, 2022
The Young and The Restless