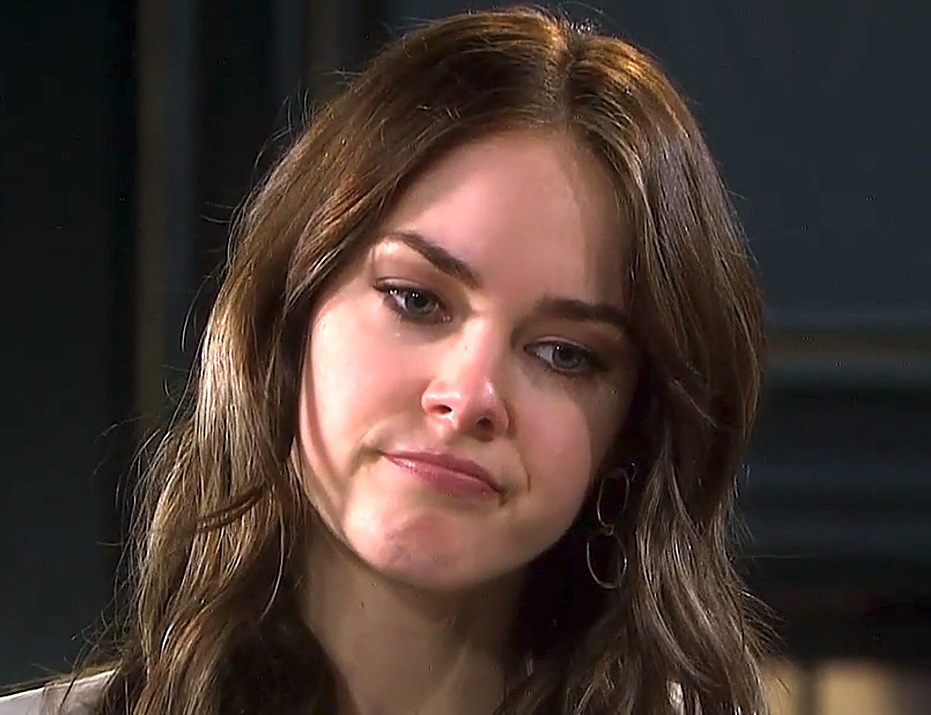 Days of Our Lives spoilers say that Alex Kiriakis has been making some big steps forward with Stephanie, but it looks like he’s about to take one huge step backwards. Here’s what you need to know.

According to the latest edition of Soap Opera Digest, Chad tries to reach Stephanie to tell her Kayla has relapsed in the hospital. Yet, Alex turns off her phone in order to have some one and one time with her.

Robert Scott Wilson, who plays Alex on the hit Peacock soap, puts it this way, “Throughout this whole process Alex and Stephanie had been inching closer and closer to be intimate with one another. One way or another it’s always been stopped, and most of those times, it’s because of Chad. This time it was like, ‘Enough.’ Alex decides to turn Stephanie’s phone off so there will be no interruptions. He doesn’t have any ill intention.”

Days of Our Lives spoilers say that with Chad finally tracks Stephanie down at the Kiriakis mansion, she and Alex had just made love for the very first time. And while Alex is certainly basking in the moment, he feels awful after he finds out the situation with Kayla. That said, the trio rush to the hospital to be by Kayla’s side.

Days of Our Lives Spoilers: What’s Alex’s Next Move?

Robert Scott Wilson previews, “Alexis is feeling guilty. He doesn’t know what to say or how to deliver the news about what he’s done. He’s not ready to ruin what he worked so hard for and tell the truth. He’s working at being a better person, but he’s not all the way there yet.”

With that said, all Alex can do right now is try to comfort the woman that he loves so much – until the truth comes out, right?

The Bold and the Beautiful Spoilers: Bill Tries To Blackmail Steffy