British Royal News: Prince William And Kate Middleton Criticized For Trying To Save The Royal Family And Not Planet Earth 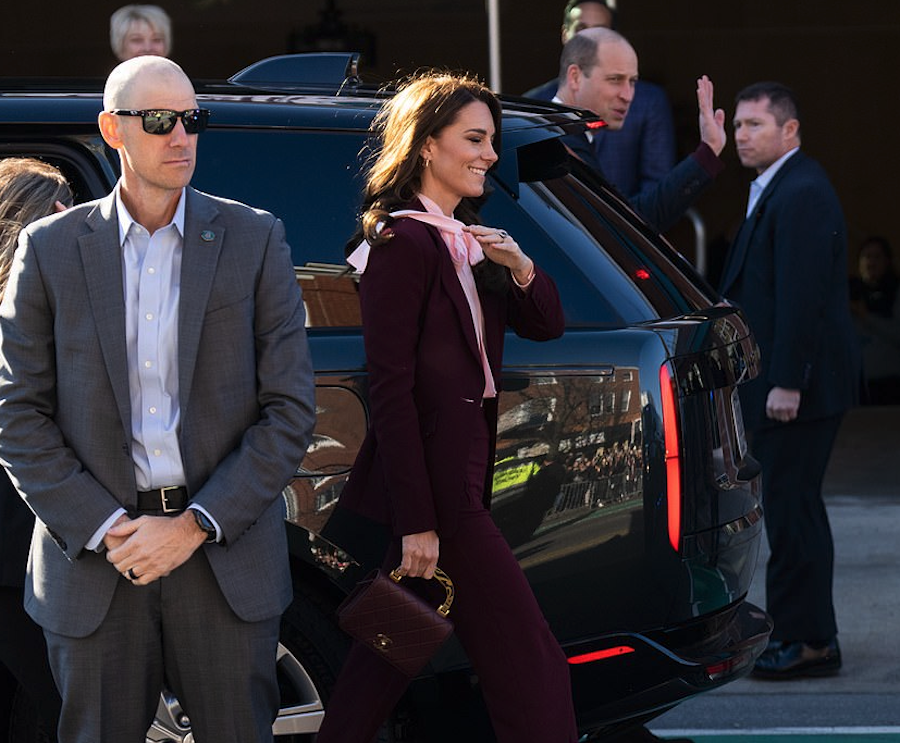 Could it be that they have a different agenda here? That’s what some fans seem to suggest as the U.S. media is making it pretty clear that they think Prince William and Kate Middleton are using their trip to America to save the royal family’s reputation more than the earth. In fact, many outlets have highlighted the fact that William and Kate’s trip has already been tainted over yet another racism row back home in London, as William’s Godmother Lady Susan Hussey has been slammed for making racist comments at a reception at Buckingham Palace recently. Here’s what you need to know.

British Royal News: Prince William And Kate Middleton Criticized For Trying To Save The Royal Family And Not Planet Earth

Apparently, William and Kate’s critics are accusing the royals of “slow walking racism out of the royal household.” While the Prince and Princess of Wales were hoping to use their American trip as an opportunity to present the royal family as a modern institution, it has instead been already overshadowed by a race controversy back at home.

William and Kate’s trip has been plagued by the fact that Prince William’s Godmother Lady Susan Hussey was forced to resign from her position as Lady in Waiting for making a racist comment towards a black guest at a reception in Buckingham Palace. She repeatedly asked the guest where she came from – and in a very uncomfortable way too – even though the guest said that she was born and raised in Britain.

It seems like all of the major media networks –  including CNN, ABC, CBS, NBC and Fox News – have carried the story, including he New York Times and the Washington Post – and online outlet The Daily Beast. To make matters worse for William and Kate, it seems like the U.S. media has also covered their trip to Boston less enthusiastically than they would have hoped. Instead of covering their Earthshot Prize ceremony, the Daily Beast even wrote, “Prince William says racism has ‘no place in society.’ What about his own family?” Yikes.

So far William himself has not made any comments about the matter.

The Bold and the Beautiful Spoilers: This Might Be The End Of The Forrester Family As We Know It

The Bold and the Beautiful News: See Kimberlin Brown And Katherine Kelly Lang Like You’ve Never Seen Them Before

Bernice Emanuel Aug 8, 2022
The Young and The Restless

Days of Our Lives Spoilers: Is Tyler Christopher Dropping…