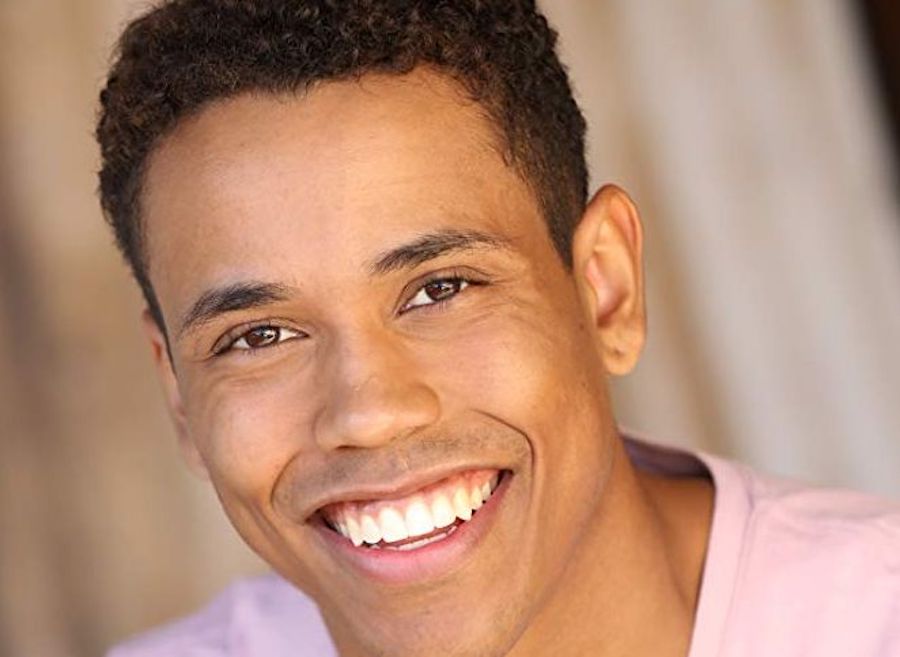 General Hospital spoilers say that Tajh Bellow is excited for what’s in store for his character, TJ, now that he’s out of medical school. Keep reading below for everything you need to know!

Speaking to Soap Opera Digest in a new interview, Tajh said that he’s happy about the expansion of his storyline now that TJ is spending more time in Port Charles. But that shouldn’t surprise anyone, right? He said that when TJ got emotional after losing his first patient, it definitely hit him in a personal sense, too. He put it this way to the publication, “I felt like that was a very important moment for him in his development. I was very happy that they wrote that.”

Tajh also said that those scenes gave him a chance to work with Kelly Thiebaud, who plays Britt, a little closer. He says that his experience working with her in front of the cameras has been nothing but positive. But that’s something that her fans already knew, right?

The actor said, “Kelly, she’s amazing, hence for her Emmy for Supporting Actress. She’s so much fun to work with, and she really lives in every moment. Like, she doesn’t need lines to act; her body and her eyes are already aligned with the work that we are doing.”

But whenever TJ is in doctor mode and working with patients, TJ said, “I have to learn so many things, on the day, to authentically represent and portray what it is to be a doctor, to work with the medical equipment. We work with a medical consultant who instructs me on what to do. So, I know I’m not actually a doctor, but I am learning some of the techniques to look believable! It’s so much fun!”

Of course, General Hospital fans will have to tune in each and every day to find out what will happen next! Until then, let us know what you think by leaving us a line with your thoughts in our comments section below. General Hospital airs weekdays on the ABC network. Check your local listings for times.

The Young and the Restless Spoilers: Joshua Morrow Explains Why Nick Was In Such A Good Mood At Mariah And Tessa’s Wedding

The Young And The Restless Spoilers: Sally Continues To Give…