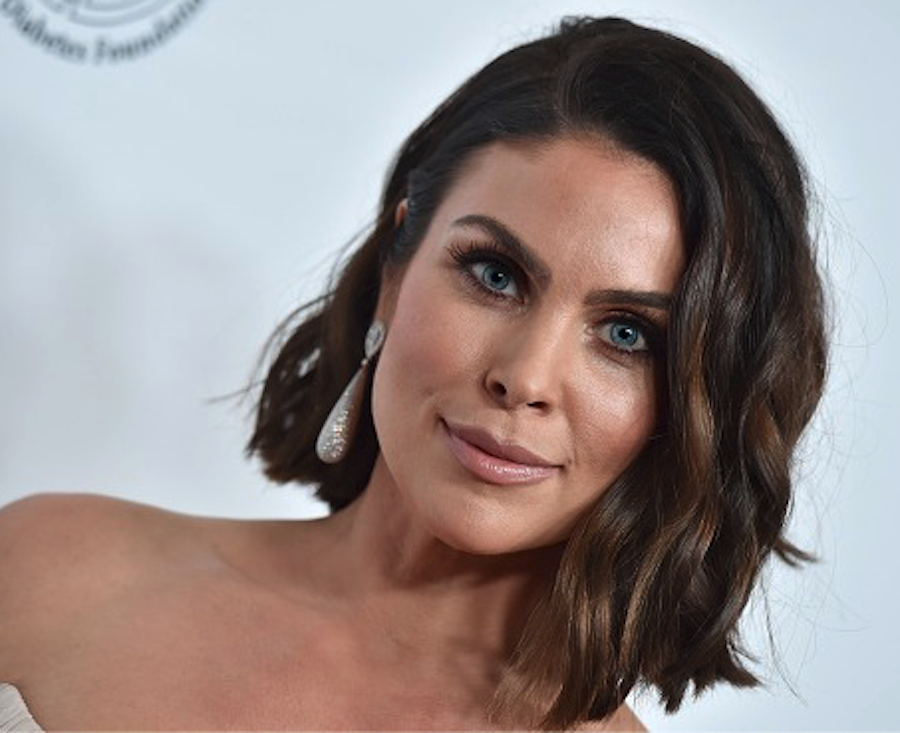 Days of Our Lives star Nadia Bjorlin recently gave fans a little insight into her character, Chloe Lane. Here’s what she has to say!

Speaking to Soap Opera Digest in a new interview, Nadia opened up about her character’s strengths and weaknesses. She said, “Her strengths are she is smart and figures things out really quickly. People sometimes forget that she was valedictorian [of her high school class]. There were a couple of years, though, that they made her not so bright, but that happens to all the characters. They kind of ebb and flow in that way. I also like that she knows what she wants. Her weaknesses are doubting her feelings, doubting who’s being truthful and who she wants. Currently, she seems stronger in that matter. She knows what she wants and is not living in the past. She’s not dwelling on what happened to Philip because there’s nothing she can do about it. She doesn’t know if he’s dead or alive or what happened to him. She has to move on with her life. She can’t just stay stuck in the same place.”

When asked about Chloe’s “archenemy” she said, “I feel like other people have felt that way about Chloe, but she’s never put that much energy into it. Some people have done some really awful things to Chloe, stuff that was really unwarranted. Obviously, who comes to mind is Kate. She tried to poison Chloe. Victor is really her archenemy. They’ve never, ever gotten along. He’s always been truly horrid to her. At the forefront recently in the story, I would say Kristen. She’s been trying to terrorize Chloe for a long time now. It’s so funny, because Stacy [Haiduk, Kristen] and I love each other in real life. We’ll work together and scream at each other, and then be like, ‘Do you want to go to lunch?’”

Days of Our Lives Spoilers: What’s Next For Chloe?

Now, as far as who is the love of Chloe’s life, Nadia said, “I want to say Brady, because they’ve circled back to each other many times, and they’ve been married. People aren’t a fan of her picking between Philip and Brady, but it seems that Brady was always it. Also, the supposed awfulness that happened between Chloe and Brady all happened off camera, so it’s hard to feel like there’s animosity. There’s so much bad stuff that happened between Chloe and Philip on camera. That becomes so much more glaringly obvious.”

The Bold and the Beautiful Spoilers: Are Bill And Li Hooking Up Next?

The Bold and the Beautiful Spoilers: Ridge Finally Chooses…