Days Of Our Lives News: Jennifer Aniston Blasts Hollywood For Nepotism, Despite Being John Aniston’s Daughter 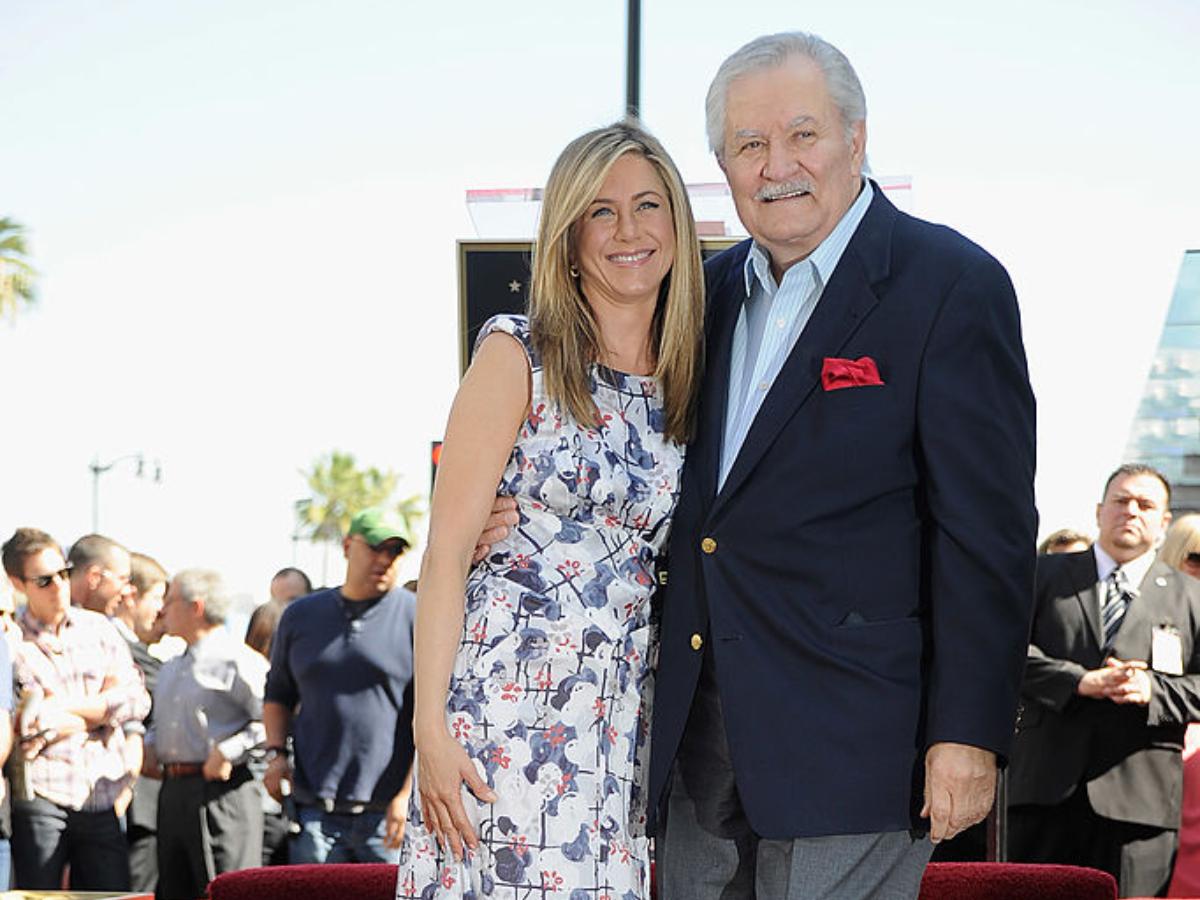 Jennifer Aniston is sure getting a lot of heat for comments that she made about nepotism in Hollywood, despite the fact that she is the daughter of Days of Our Lives star John Aniston (Victor Kiriakis). Here’s what you need to know.

Days Of Our Lives News: Jennifer Aniston Blasts Hollywood For Nepotism, Despite Being John Aniston’s Daughter

In an interview with Sebastian Stan for Variety’s Actor on Actor, the former Friends star said that “the internet has shaped a new culture about people being famous,” while the two talked about Pamela Anderson and Tommy Lee Jones’ sex tape.

That’s when the internet did its thing and reminded Jennifer where she came from herself. Some comments included, “Seems like a very privileged perspective. Now there are more opportunities than ever for talent to rise. It isn’t always up to a big producer that may not like the way you look. Still a long way to go in terms of diversity, but more opportunities for actors is a good thing,” along with, “Jennifer Aniston saying Paris Hilton is famous for nothing sounds like jealousy to me. Love Jennifer Aniston but she works nowhere near as many hours as Paris Hilton – that woman books appearances around the clock!”

Days Of Our Lives News: Does Jennifer Aniston Have A Point?

Another fan wrote, “When did Jennifer Aniston all of sudden become the crème of the crop in terms of acting ability?”

So far Aniston herself has not made any comments about the criticism. In the meantime, let us know what you think by leaving us a line with your thoughts in our comments section below. Days of Our Lives airs weekdays on the NBC network. Check your local listings for times.

The Young and the Restless Spoilers: Sharon Finds Herself In Nick’s Bed Again?

The Bold and the Beautiful Spoilers: Naomi Matsuda Explains What’s Next For Li

The Bold and the Beautiful Spoilers: Ridge Leaving Brooke…