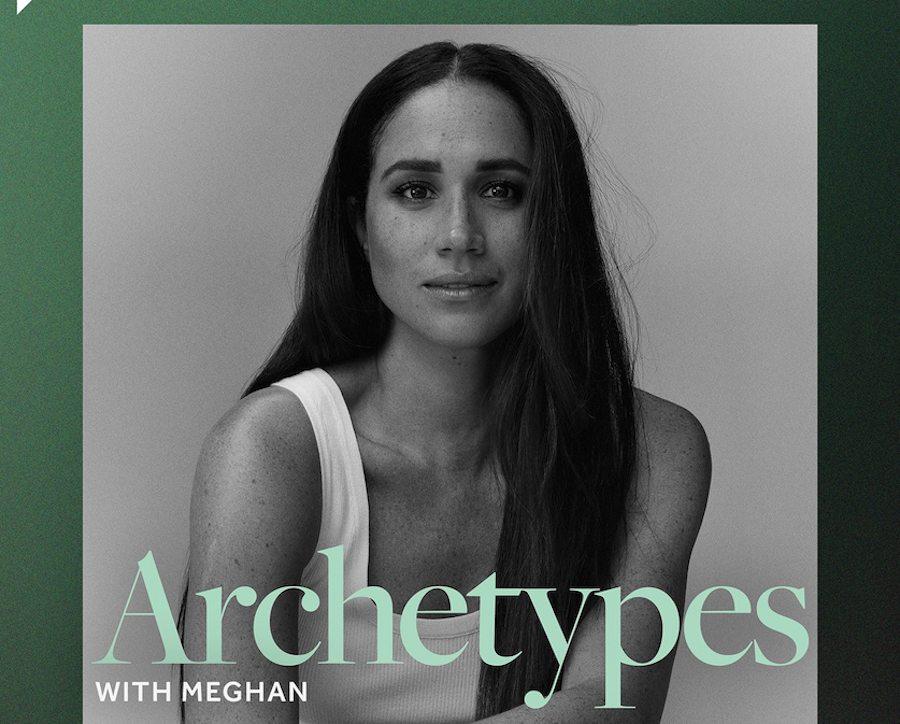 British Royal News says that it really doesn’t matter what Meghan Markle has to do or so, her royal critics will find one reason or another to shade her or cast doubt on the things she says. This time around there are some in the royal rota who don’t believe that Harry and Meghan’s son Archie was almost caught in a nursery fire during their trip to Africa back in 2019. Here’s what you need to know.

During her Archetype podcast, Meghan detailed what had happened when she found out that her son Archie was almost caught in a fire that broke out in his nursery in the home they were staying in. Meghan said that it was their nanny Lauren who made the decision to take Archie with her downstairs a little before the fire began.

Meghan recalled, “She was from Zimbabwe, and we loved that she would always tie him on her, her back with a mud cloth, and her instinct was like, ‘Let me just bring him with me before I put him down.’ In that amount of time that she went downstairs, the heater in the nursery caught on fire. There was no smoke detector. Someone happened to just smell smoke down the hallway went in, fire extinguished. He was supposed to be sleeping in there.”

Angela Levin, who often criticizes the Duke and Duchess of Sussex for one reason or another, took to her Twitter account to write, “Story about fire in baby Archie’s room in South Africa when they are forced to go to another engagement is shocking news but is it really Meghan’s truth.  Her story about being 11 and changing the world over an advertising ad at the start of the podcast couldn’t be verified.”

OUCH. Of course, many royal critics weighed in on the matter by commenting with, “It was hot in South Africa.. look what she wore on tour. Why would they be putting heating on in a small child’s room? And as if the media wouldn’t have heard about some ‘fire’ that would have needed fire engines etc to put it out and secure the building,” along with, “Meghan is a proven liar, she lies more than she ever tells the truth. If there was a fire in A’s nursery I’m sure the press would have heard all about it from Scobie. 20 months for a podcast full of lies and victimhood.”

Another critic wrote, “One question, if she was so distraught and horrified at the likelihood of Archie being injured in the fire…..Why wasn’t it reported at the time? She was already throwing shade at BP … this would have been dynamite for her!”

Days of Our LIves Spoilers: EP Says Move To Peacock Was Months In The Making