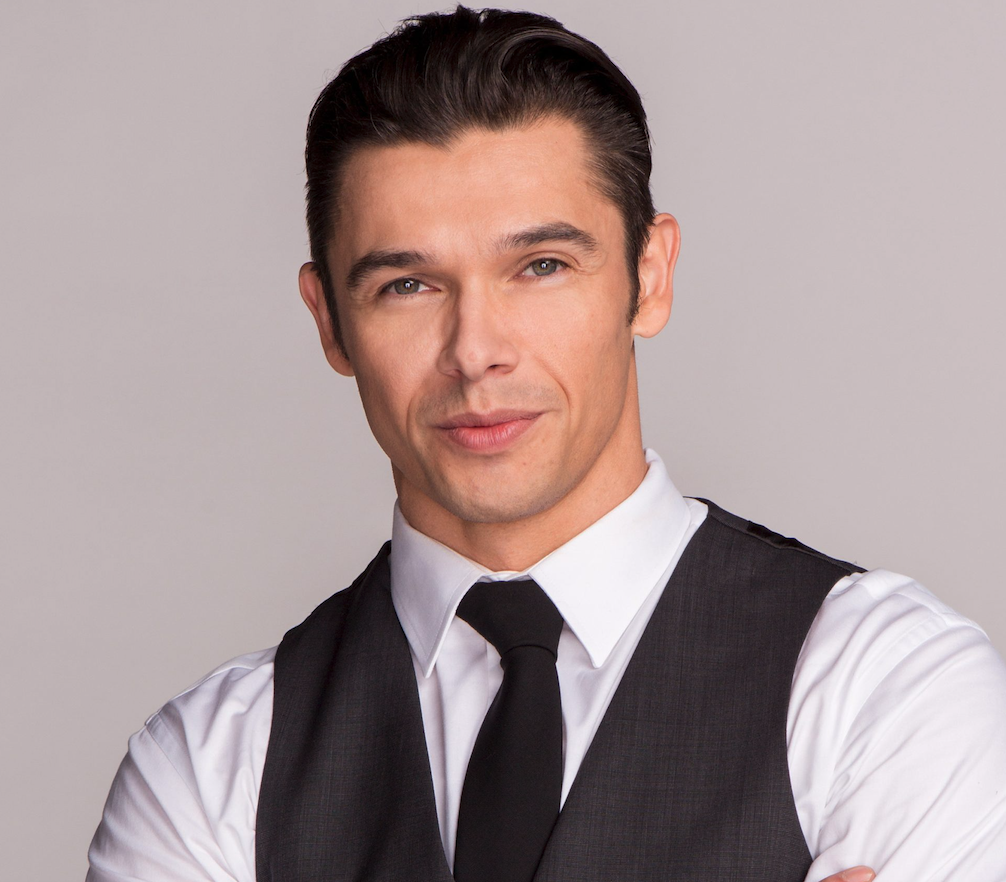 Days of Our Lives fans love him as Xander Cook in Salem but they love him even more as Paul Telfer in real life. The actor recently opened up to Soap Opera Digest about some of his favorite things, including his favorite way to procrastinate. Don’t we all have one? Here’s what you need to know.

When asked what was his favorite birthday ever, Paul said, “For my 40th, my wife threw a little movie night. She got an outdoor cinema screen and a margarita machine. Everybody came over. They played Flash Gordon and RoboCop. It was amazing.”

Paul also said that his favorite dessert was a classic once. He said, “I do enjoy a nice apple pie or fruit pie with some custard or ice cream. Growing up, I loved this prepared ice cream cake treat called Viennetta.” As far as his favorite pizza topping is concerned, he said, “Favorite is pepperoni. Least favorite is literally anything else. I’m very strict. Things like pineapple are horrific and abominable to me.”

Days of Our Lives News: Get To Know Paul Telfer

The actor also said that his favorite way to procrastinate was, “Getting lost down some rabbit hole on my phone. Any excuse to check Twitter or Instagram. That spiral.”

As far as what kind of skill he would like to pick up in an instant, Paul said, “I would love to be able to speak other languages. I’ve just never had the patience or the facility to do it.”

It sounds to us as though Paul is the kind of guy that we would love to learn different languages with – as long as he doesn’t procrastinate on the homework, right? Ha! That said, it’s always great to learn more things about some of our favorite daytime television stars – Paul is definitely one of them!

The Young and the Restless News: Jason Canela Shares Exciting News With His Fans

Bernice Emanuel Aug 17, 2022
The Bold and The Beautiful